Virginia has joined a growing number of states that have legalized the possession of small amounts of Marijuana.  Once considered a bastion of hardline anti-drug law enforcement policies, the Commonwealth initially decriminalized the simple possession of Marijuana in 2020 allowing for a punishment in the form of a civil fine of $25.00.   This past legislative session the General Assembly legalized the possession of small amounts of marijuana by persons over the age of twenty-one years effective July 1, 2021. (Senate Bill, 1406).  There remain issues that have yet to be fully addressed, two of which being –

First, although Virginia has decriminalized simple possession of marijuana, “marihuana” remains a Scheduled Controlled Substance under Federal law.  This dichotomy was addressed in the realm of medical marijuana.

We recognize that the current legal landscape of medical marijuana law may, at best, be described as a hazy thicket. Marijuana is illegal at the Federal level and has been deemed under Federal law to have no medicinal purposes, but Massachusetts, as well as the majority of States, have legalized medical marijuana and created regulatory schemes for its administration and usage. Complicating and confusing matters further, Congress has placed budgetary restrictions on the ability of the United States Department of Justice to prosecute individuals for marijuana usage in compliance with a State medical marijuana scheme, and the Department of Justice has issued, revised, and revoked memoranda explaining its marijuana enforcement practices and priorities, leaving in place no clear guidance. Daniel Wright’s Case, 486 Mass. 98 (2020).

Thus, although the dichotomy of medical marijuana use between state and federal level law enforcement may be in a state of détente, it is less clear how recreational use of marijuana in Virginia will be judged against existing Federal standards.

Driving Under the Influence of Drugs (DUID)

Second, those using marijuana recreationally should be cognizant of the continuing prohibition of driving or operating a motor vehicle while under the influence of any narcotic or self-administered intoxicant or drug of whatsoever nature, . . .  to a degree which impairs his ability to drive or operate any motor vehicle . . . §18.2-266 of the Code of Virginia, 1950, as amended.  Although no presumptive levels of marijuana in the blood system presently exist to establish intoxication, as do those for cocaine, methamphetamine, or phencyclidine, for example, this does not preclude one from being charged and convicted of Driving Under the Influence of Drugs (DUID) based upon use of marijuana.

Other tangential issues are addressed by this legislation which will be addressed in future posts. 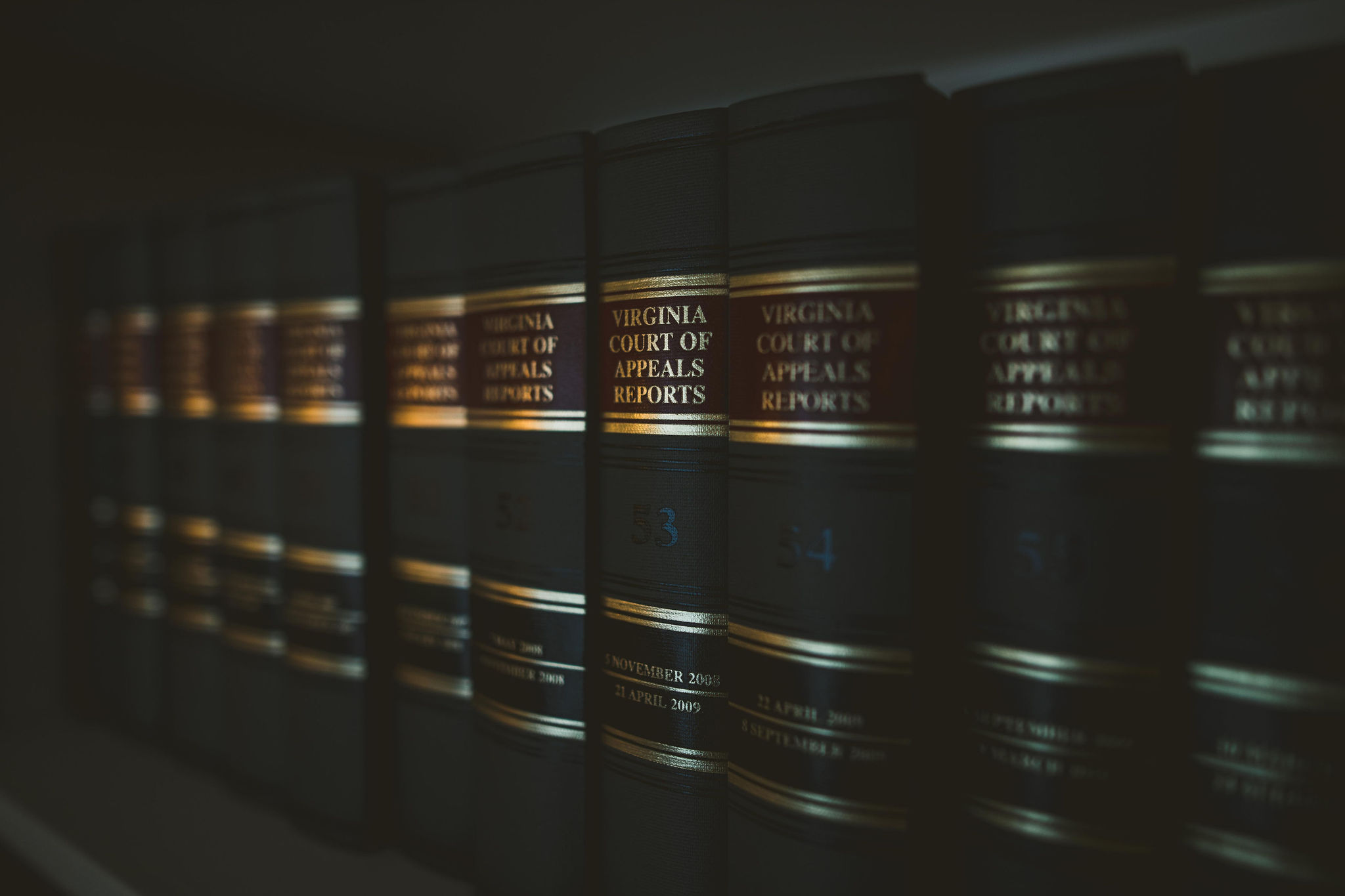